See if you can pass this test

Get ready to have your minds blown.

You’ve heard people say “I have to see it to believe it”. And if you know me, you know I’ll say, you have to believe it before you can see it.

Back in the 1800’s, William Gladstone, a former Prime Minister of Britain noticed that in the Odyssey, Homer described the ocean as dark red or wine red and not blue.

Not too long after that, a researcher started studying languages of different cultures that were geographically isolated, also had no mention of the color blue.

Yet the sky and the ocean are both blue.

Check this out -> The Himba Tribe in Nambia still has no mention of the color blue in their language. 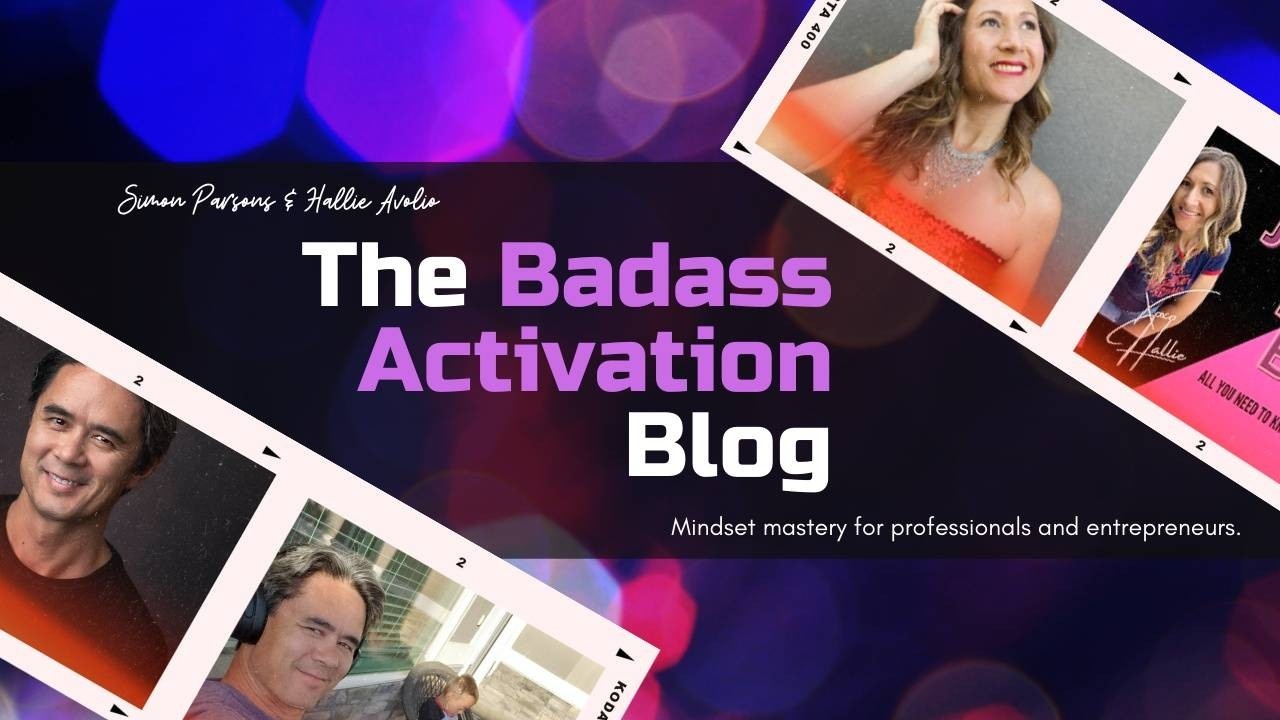